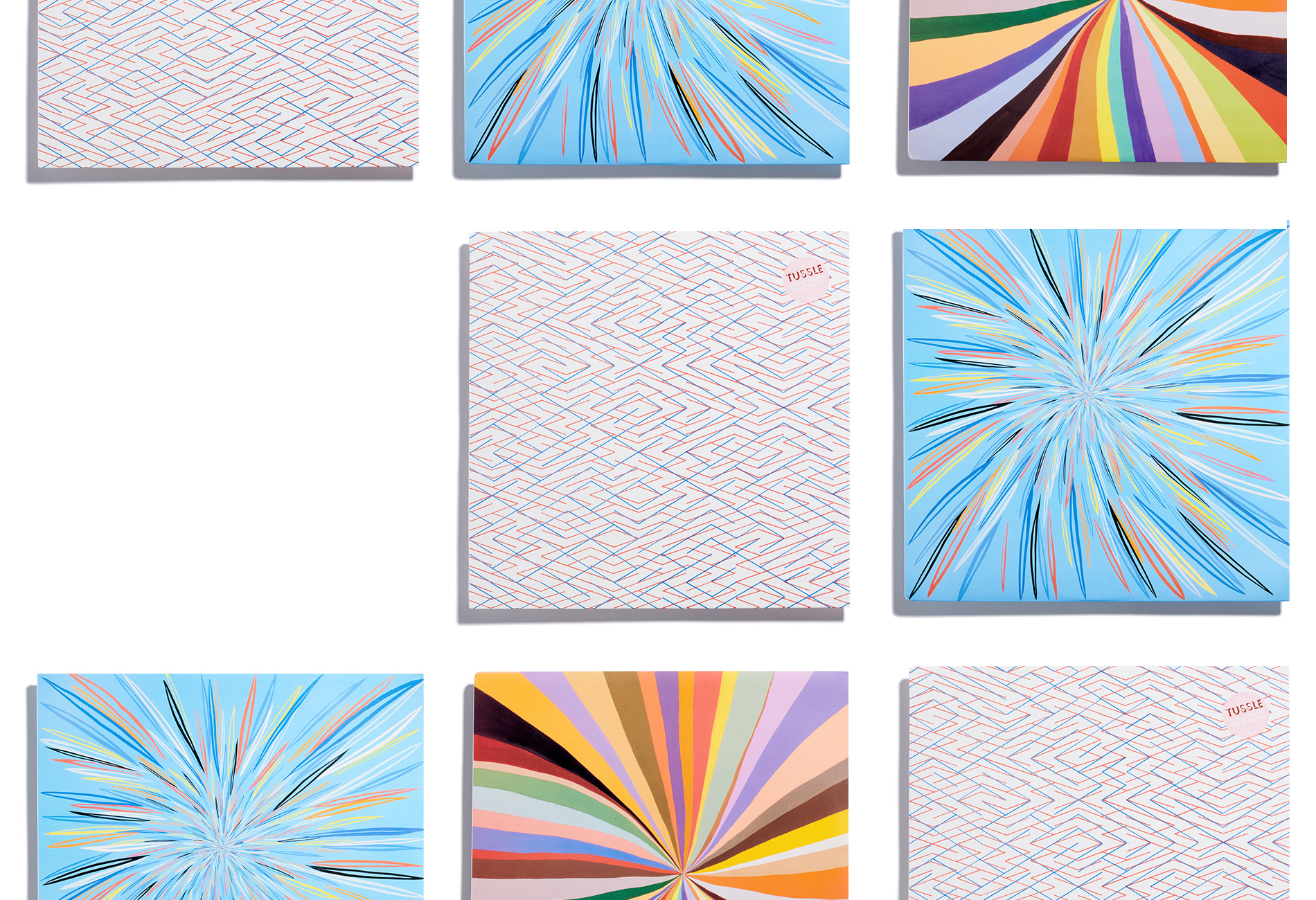 "Delay-bathed, bass and drums workouts that feel like transmissions of a rhythm that’s always been out there, and was just waiting for the right tuner to pick it up and beam it in."‍

"Like a blend of Munich circa 1972 and the Dancetaria circa 1982. If this year's ESG album sounded half as good as this, I would have been thrilled."‍

"Writhing junkyard disco so limber your spine may spontaneously dissolve."‍

Anybody any good at what they do, that’s what they are, right? You gotta jack, I gotta tussle.

In their original incarnation (2001-2006) the San Francisco group Tussle were a quartet comprised of Nathan Burazer, Andy Cabic, Alexis Georgopoulos and Johnathan Holland.

The instrumental group were influenced by the DIY attitude and dance rhythms of NY No Wave and UK post punk, the improvisational approach of Kosmische and Jamaican Dub's use of tape delay. The group enjoyed success, initially playing house parties in San Francisco and New York, before signing to Mike Simonetti's Troubleman Unlimited label. The group toured internationally, sharing stages with eYe (Boredoms), Andrew Weatherall, and Yeah Yeah Yeahs and gained radio support from the BBC, Beats In Space and Trevor Jackson and from artists such as Tommy Guerrero, for whom, Cabic and Georgopoulos would provide rhythm section support on a gig or two, and who recorded the group's second release, Don't Stop.

Cabic left the group in 2005 to tour with Joanna Newsom and Devendra Banhart with his project Vetiver. Georgopoulos would depart next in 2007 shortly before the release of the group's second album, Telescope Mind. The album was followed by the single Warning,  featuring remixes by Hot Chip, Optimo DJs. Original members Burazer and Holland continue to play and record with other members. 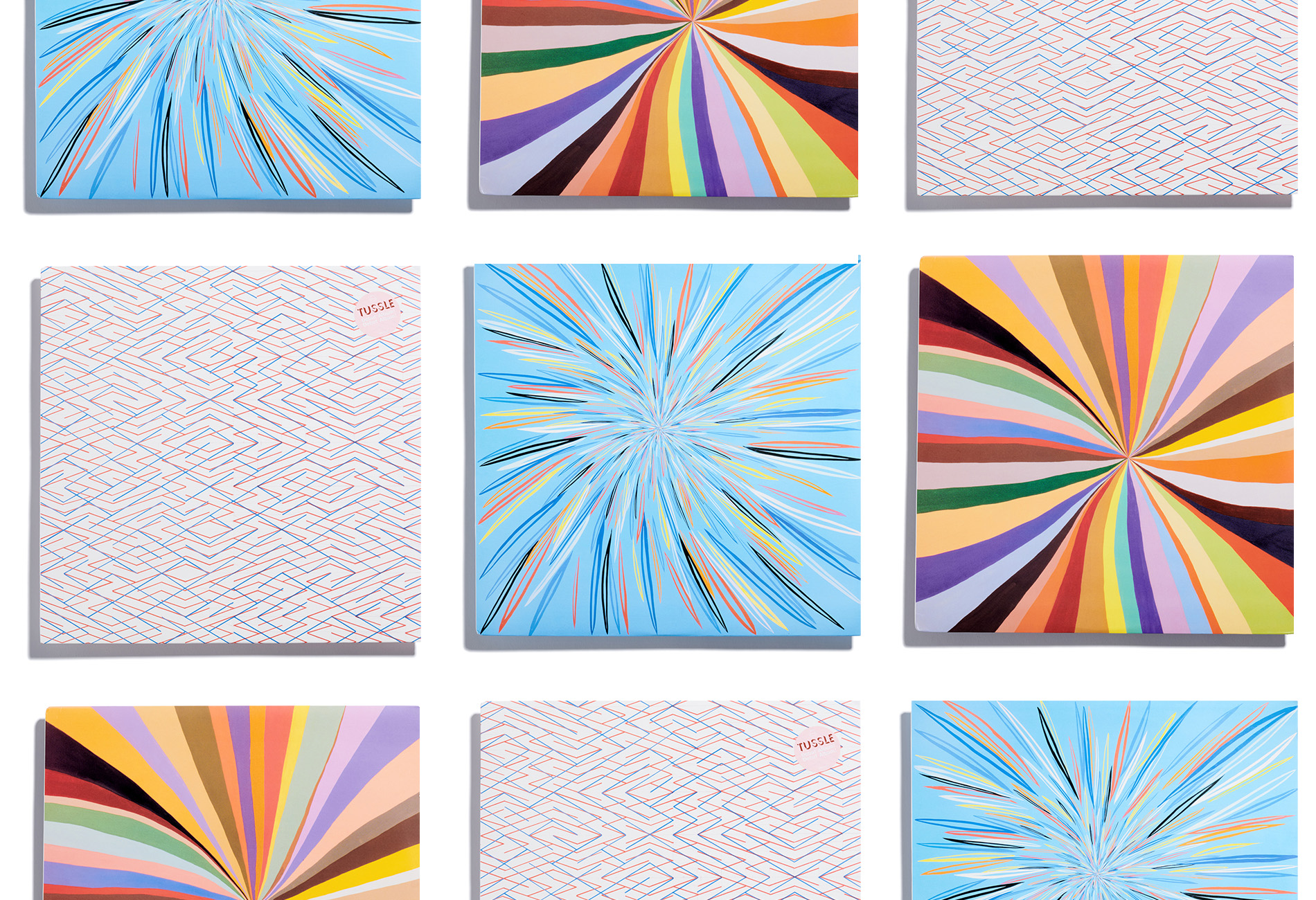