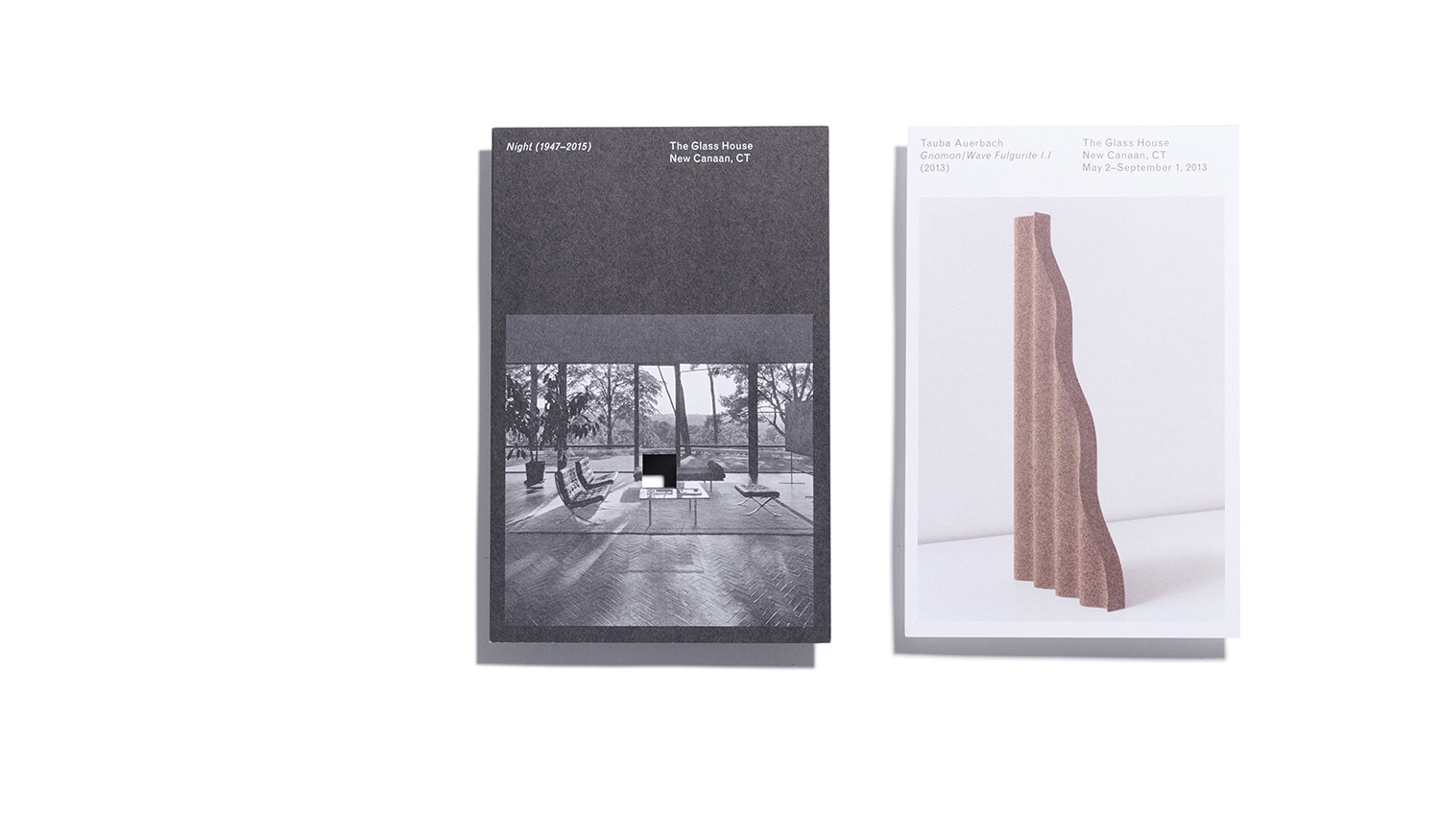 Sometime in the mid-1960’s, a rail-thin white plaster sculpture called Night (1947), by Alberto Giacometti, walked away from Philip Johnson’s Glass House and never came back.

One of very few artworks ever displayed in the iconic Glass House, Night’s rawboned figured was granted pride of place atop the Mies van der Rohe coffee table. Over time, the sculpture began to shed its outer layer and was eventually sent back to the artist’s studio for repairs. But Giacometti died before the work was restored and the sculpture never returned. Neither repaired nor replaced, its absence still lingers; a Modern ghost.

This inspired Night (1947–2015), a slowly unfolding sculptural exhibition held in the same spot where Giacometti’s Night once stood. On display for three months at a time, the single sculptures in Night (1947–2015) “disappear” after their run, making room for new work and new absences. On view from 2012 through 2015, it will eventually include seven artists and seven sculptures.

The series was inaugurated by Ken Price, who died just months before we installed his otherworldly and never-before-seen Doola. The first new object placed in the house since Johnson’s death in 2005, Doola went a long way to unfreeze the house in time and space. Still, we hoped to smartly unfreeze the sonic architecture of the site (since the the New Canaan PD had shut down the Velvet Underground in 1967, it had been awfully quiet).

We landed on Night Sounds, a performance series to parallel the individual works chosen for exhibition. Loop-heavy vocalist Julianna Barwick launched the program alongside Price’s Doola last November and her lofty music deeply fogged the winter walls, a spooky counterpoint to the sculptor’s near–camouflage textures.

For the second phase of Night-related programming, we invited visual artist Tauba Auerbach and musician/composer Alexis Georgopoulos (Arp) to participate. Bold in their commitment to beauty, precision, symmetry, lightness, and formalism, the two artists were a perfect fit for the house and for each other. Neatly, their contributions to Night evolved in harmony, stemming from a series of conversations about materiality, time, and transparency.

In the spring of 2013, Tauba installed her remarkable Gnomon/Wave Fulgurite 1.1, a 25-pound diagonal waveform made from 98% sand and 2% resin. Like fulgurite, a natural glass formed spontaneously when lightning strikes sand, it appeared to have formed itself. And like a gnomon, the shadow-casting arm of a sundial, the sculpture mutely transformed light into shadow throughout the day.

Similarly, Alexis gravitated toward the natural and mysterious, toward density and clarity. He once wrote to me that he felt the Glass House was, “in a sense, about everything other than itself. The air. The morning light. The time of day. The time of year. Ultimately, time itself.” For Night Sounds, I think he aimed to mirror this clean and complex essence. He started with strings.

Individual parts composed for solo cello were recorded in a Brooklyn studio, then stretched via modular synthesizer into long, often blown–out panes of sound. Like pieces of a young architecture, each section remained discrete and autonomous.

The recordings were then cut into three 12” vinyl acetates known as “dubplates," traditionally used in mastering studios for reference. The lifespan of vinyl acetate is notoriously brief; with each listen, they degrade, distort, and dissolve.

Performed live in the front lawn of the Glass House under the working title Still Life (Glass, Grass, Sky, Sand), the disconnected parts were mixed live using the dubplates, two turntables, and a multi–channel mixer to create a layered tapestry of shimmering sound, simultaneously building and decaying.

As night came up, the once-strings carried around the house and down the stoney ridge. Traditional chamber music—too predictable and too perfect for the occasion—was transformed into something much lighter and immaterial, as if a box of cellos were calmly orbiting the planet.

Eventually, Still Life became (the forthcoming) ERRATICS. The unpredictability and decay is still here, but we’re unfrozen and bolder. In fact, erratics are rocks that differ from those that surround them, believed to have been carried great distances by glacial movement. Like the walked-away Giacometti, ERRATICS is here and gone, melted, modulated, carried. Its time scale is big and mysterious. Taking in its full arc is like watching glass shatter over the course of a thousand years; bits hover, tracing the air in a million tiny, shining shards, casting light in every direction.
‍
Jordan Stein
Guest Curator, The Glass House, New Canaan, CT
Night (1947–2015) and Night Sounds 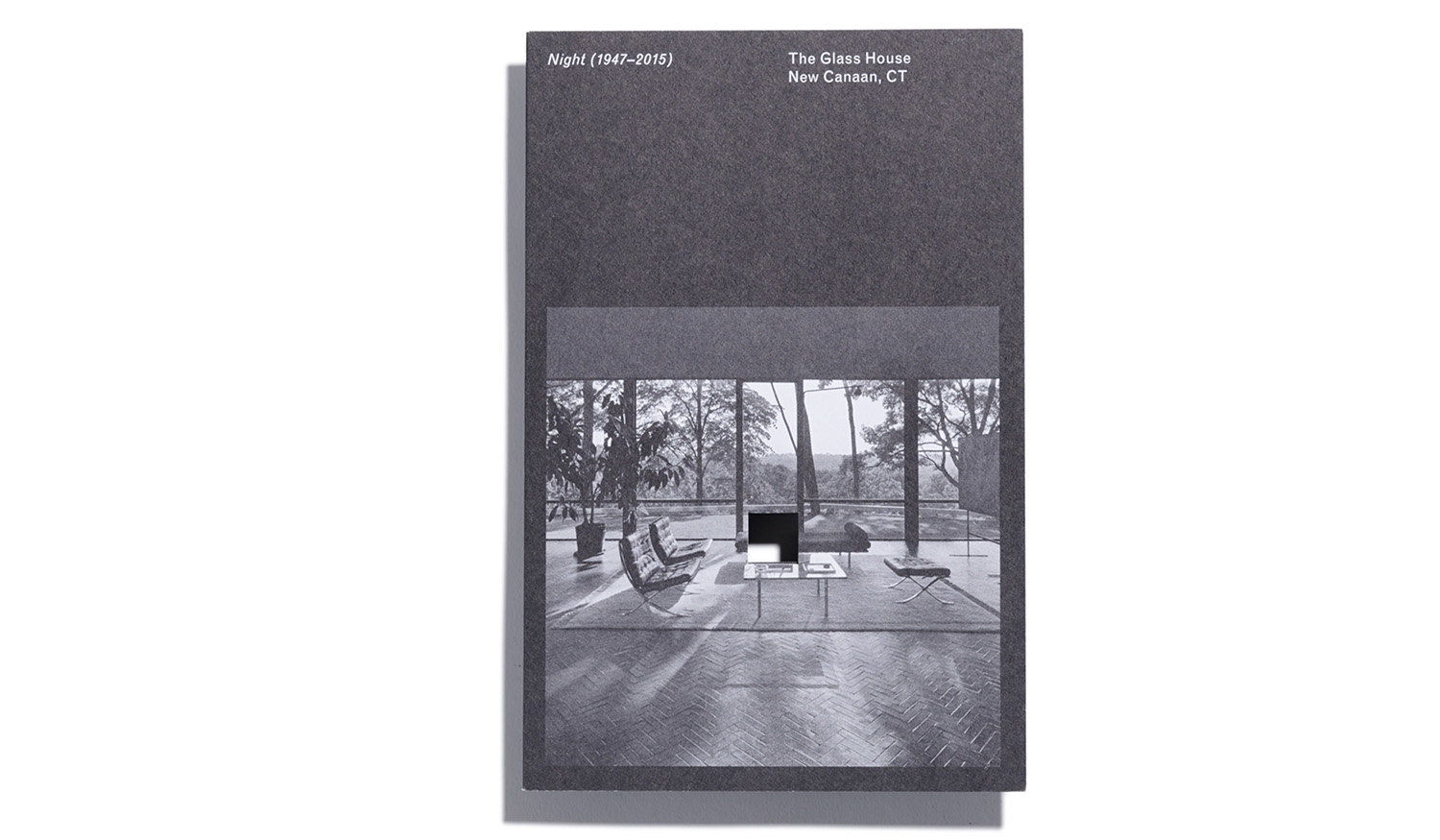 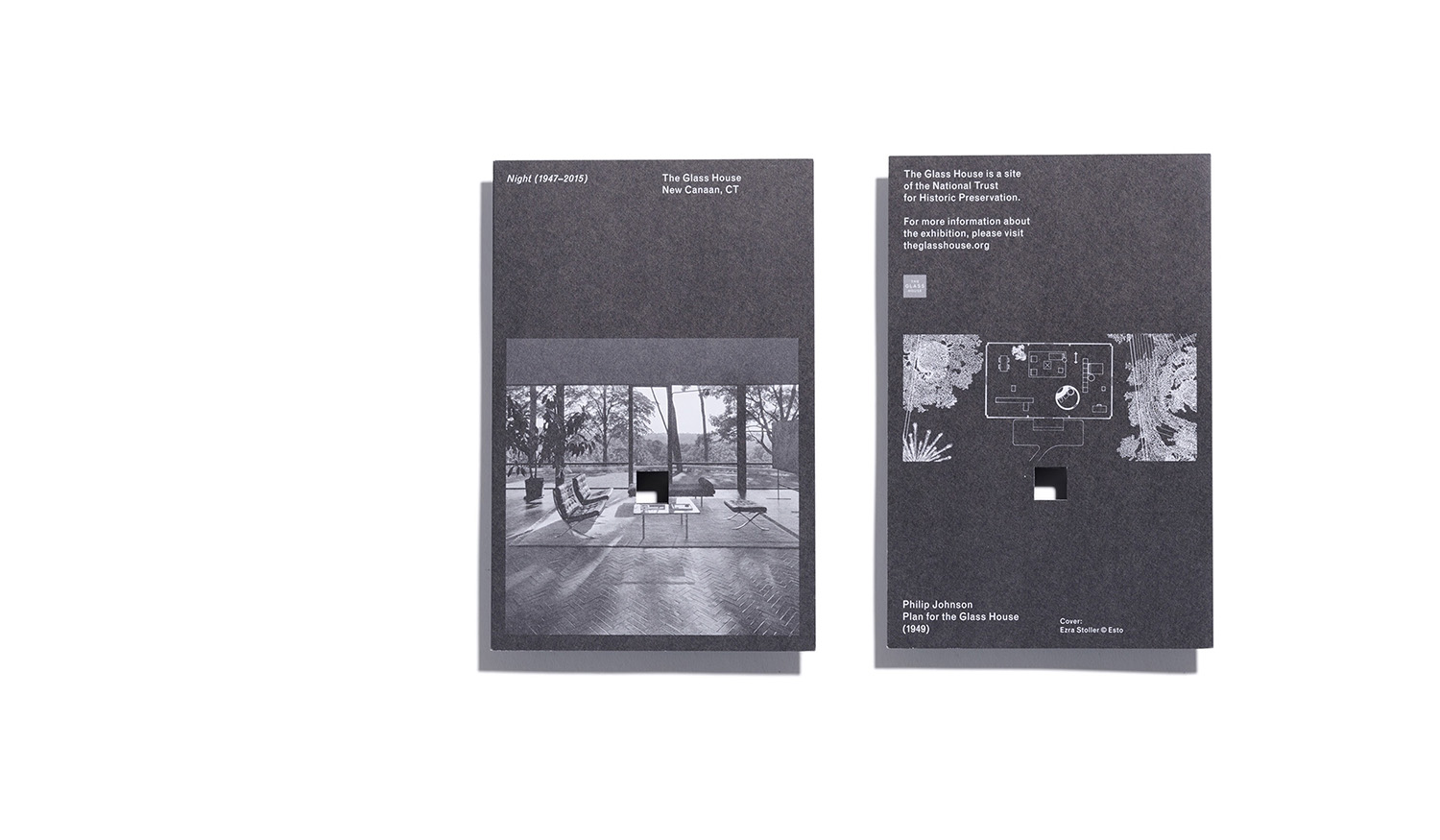 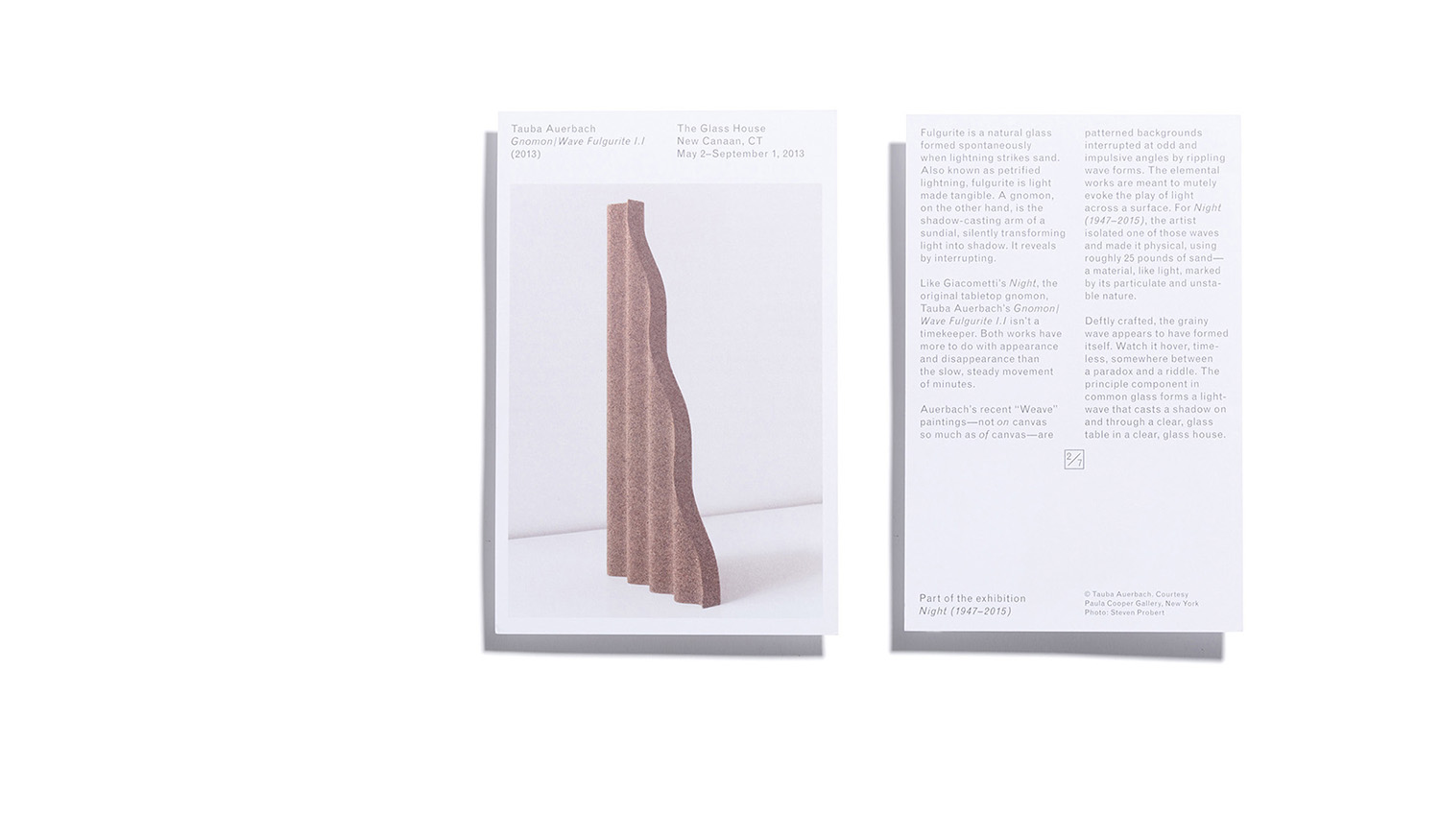