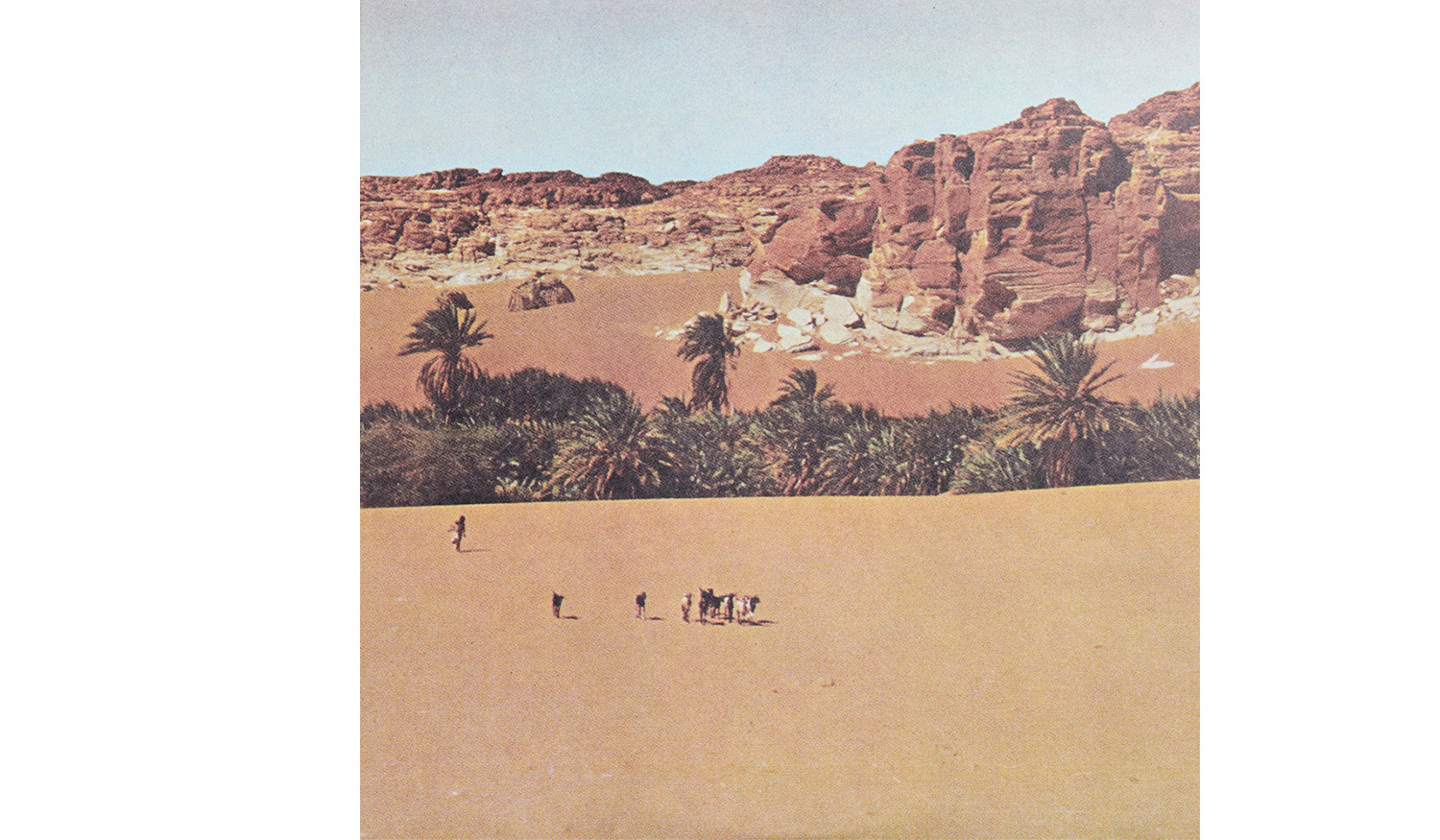 The Alps were a trio comprised of Jefre Cantu—Ledesma, Alexis Georgopoulos and Scott Hewicker, active from 2004-2010, roughly.

The group released two studio albums for the Type label (Le Voyage and III), as well as a post-humous collection of cutting-room outtakes for Mexican Summer (Easy Action) and a smattering of CDR releases for Root Strata and Japanese imprint Spekk.

The recordings, and the group itself, came about rather organically, beginning with no “agenda to be a group”. The three simply felt inclined to get together to see what might happen, gathering in Hewicker’s San Francisco’s Mission district apartment, where they would improvise for hours at a time, documenting the proceedings, typically with a single microphone.

Excited by the freedom of the “CDR movement” at the time — that connected longform drone with acoustic and electronic instruments (sometimes referred to as “New Weird America”, as coined by The WIre) and the “Out” Folk improvisations coming out of Finland and Germany, the three also also shared a love for the free-thinking experimentalism that defined the scene in 70s Italy (Franco Battiatio, Giusto Pio, Ariel Kalma), Germany, the UK and France (Popol Vuh, Jean-Claude Vannier, Obscured by Clouds). Their initial CDR releases came from these humble living room recordings. Around this time, they played a few live performances with No Neck Blues Band, the late Jack Rose and Marissa Nadler.

While improvisation was always at the core of the group’s process, and a guiding principle, when they entered a proper studio, their sound and approached evolved towards a more compositional process, evidenced on Le Voyage and III. With the studio granting new opportunities to overdub, the trio fleshed out their still largely improviational sound, and though recorded quickly — each album was recorded in 3 days, with nothing composed or rehearsed beforehand — they were able to create expansive widescreen experiences. In 2009 and 2010, they played Root Strata’s On Land festival along with Grouper, Daniel Higgs, Oneohtrix Point Never, Robert Aiki Aubrey Lowe and others.

In 2010, Georgopoulos and Cantu-Ledesma both left the West Coast, to New York and Berlin respectively. In 2011, the group remained in touch and began going through their archive of recordings. selecting unreleased sketches and jams for the post-humous collection Easy Action. The first edition featured in a limited edition fold-out pyramid sleeve by visual artist Tauba AUERBACH.

"Brings to mind the work of Serge Gainsbourg and Alejandro Jordorowsky — something deeply visual but effortlessly beautiful."

‍
"The horizons stretch further as the band take the album title Le Voyage literally, winding between dewy touches of folk and scorched dry psychedelia with the deft hands of masters."

"It's impossible to resist comparing Le Voyage perfectly paced interpretation of current experimental music tendencies to a film: a widescreen spectacular with a palette of bold, Technicolor instrumentation that will have you transfixed from the first note."

"Extraordinary... an utterly gorgeous, cinematic blend of vintage psychedelia, Goblin-style bass grooves and melodies that sound like they've been extracted from an obscure Bruno Nicolai or Fabio Frizzi. If you had to restrict your palette of comparisons to just one band throughout all this, you'd have to opt for Popol Vuh, who have clearly made a big impression on the Alps' wonderfully old-fashioned blend of euro-psych soundscapes and deftly defined song arcs. Brilliant!"‍

"A stunning tour de force of rustic Americana, dirty French psychedelics, and German Kraut buzz, instrumental trio the Alps manage to take the listener on an aural adventure, laidback yet expansive, living up to every facet of its ambitious title.

On Le Voyage, they spin ten near-perfect soundscapes out of musical threads that span multiple decades, nations, and genres, yet distill them all into a moment of beauty as melancholic, sexy, and hypnotic as an epic sunset.

Orchestral grandeur rubs up against pulsating rhythm beds, musique concrete sound collage mingles with psychedelic drone, and the entire record breathes with a cinematic air and a throbbing low-end that recalls the sensuality of Gainsbourg and Vannier, the creepy dread of Goblin, and the hazy pastoralist dreams of Popol Vuh.

I've been absolutely floored by this album since my first listen; I discover new details with each spin, and it's one of those records that, whenever it plays here in the store, commands the attention of anyone shopping and forces them all to inquire about its origins. How much more hyperbolic praise do I need to dish out? I'll stop here; the music simply speaks for itself, and I won't hesitate in saying that this is not only one of the year's best, most beautiful albums, but is also a high watermark in the Type Records catalogue -- and looking at the intense winning streak they've been riding, that's really saying something. Absolutely highest recommendation!!"

"Critics often site the Alps’ Gainsbourg (Jean-Claude Vannier) and Euro OST (Morricone) sensibility, but their Kraut—informed use of repetition is undeniable. Songs stretch out slowly and become hypnotic with every passing bar, so much so that the last 20 minutes of the album (comprising all of Side B) almost puts the space/time continuum on pause. That the Alps’ instrumental compositions are so easy to get lost in is no easy feat, and their dreaminess quality is appreciably consistent on successive laps around the pool. Le Voyage has a transformative ability where listeners wind up at a different place, (or, if you will, movie scene) from where they began. And when musicians can make records that do this, while referencing their influences so well, it’s quite an accomplishment: The Alps should take a bow."

"The Alps create a sunny mélange of folk pluckings and wide washes of noise that, like a brilliant beam of light, could break through even the thickest and darkest clouds." 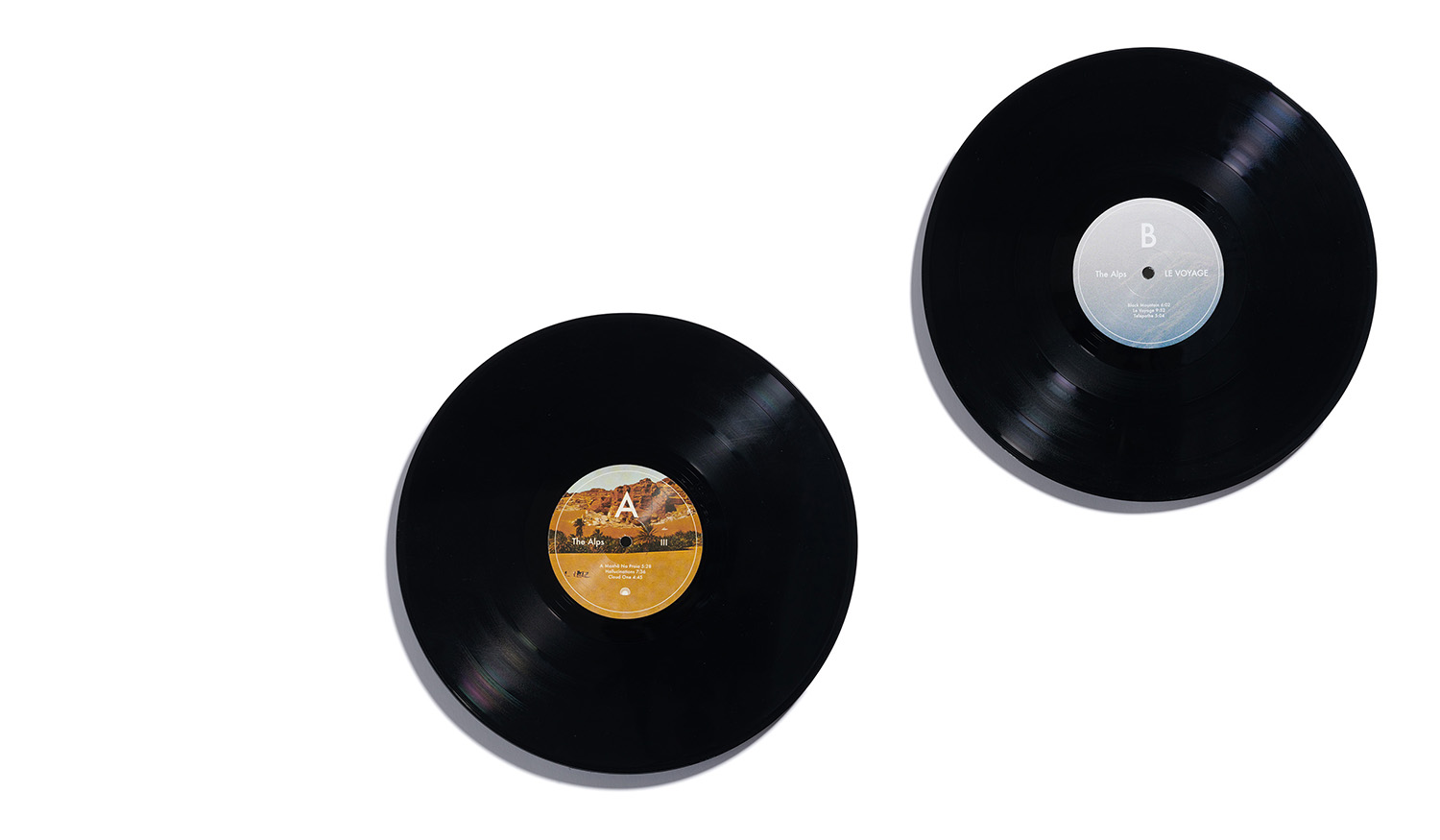 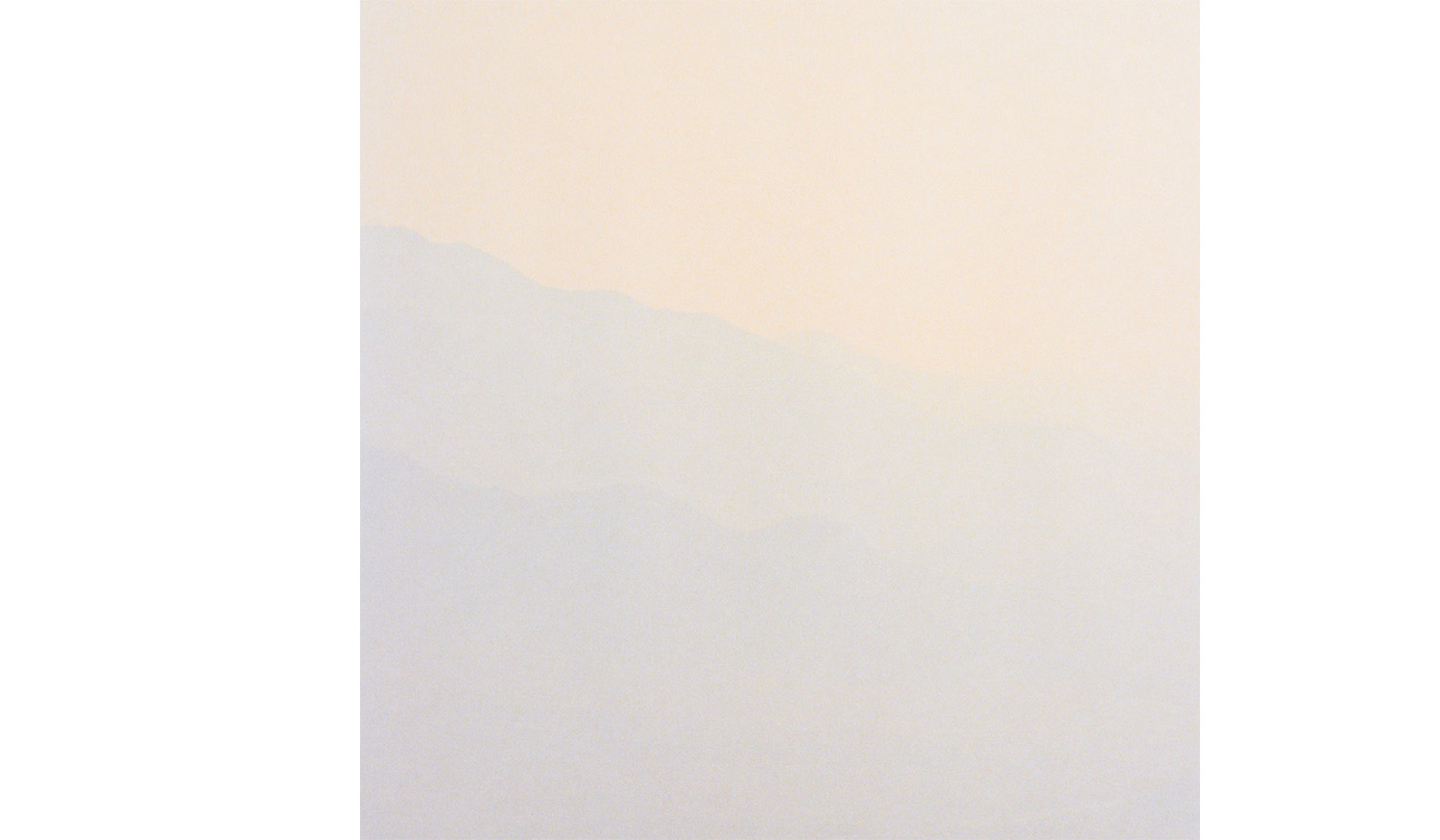