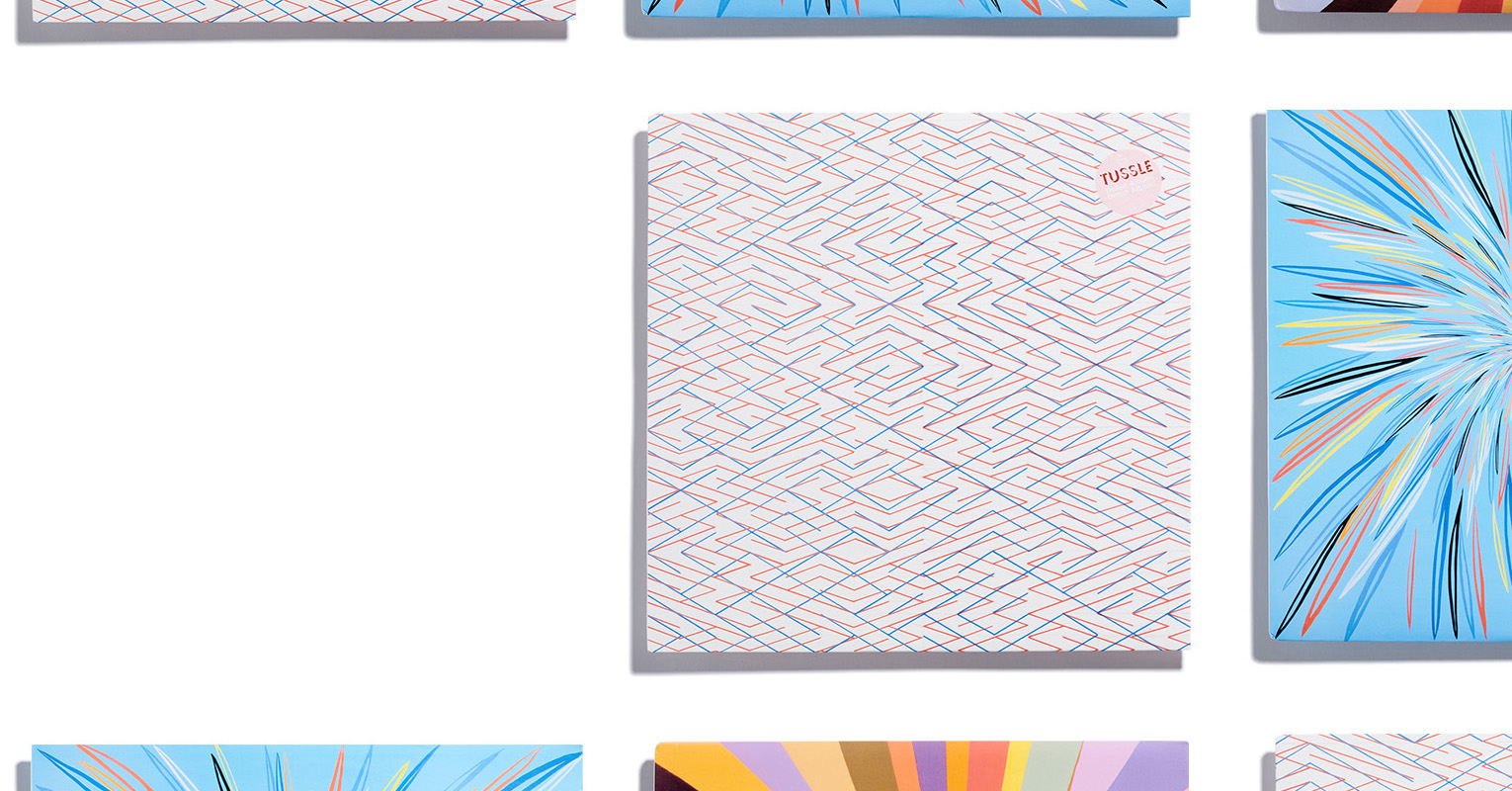 The single artwork for debut Eye Contact and Don't Stop were painted by Johanson, while the album's artwork was by Jane.

The album was later reissued by Smalltown Supersound and packaged with new artwork by Kim Hiorthoy.