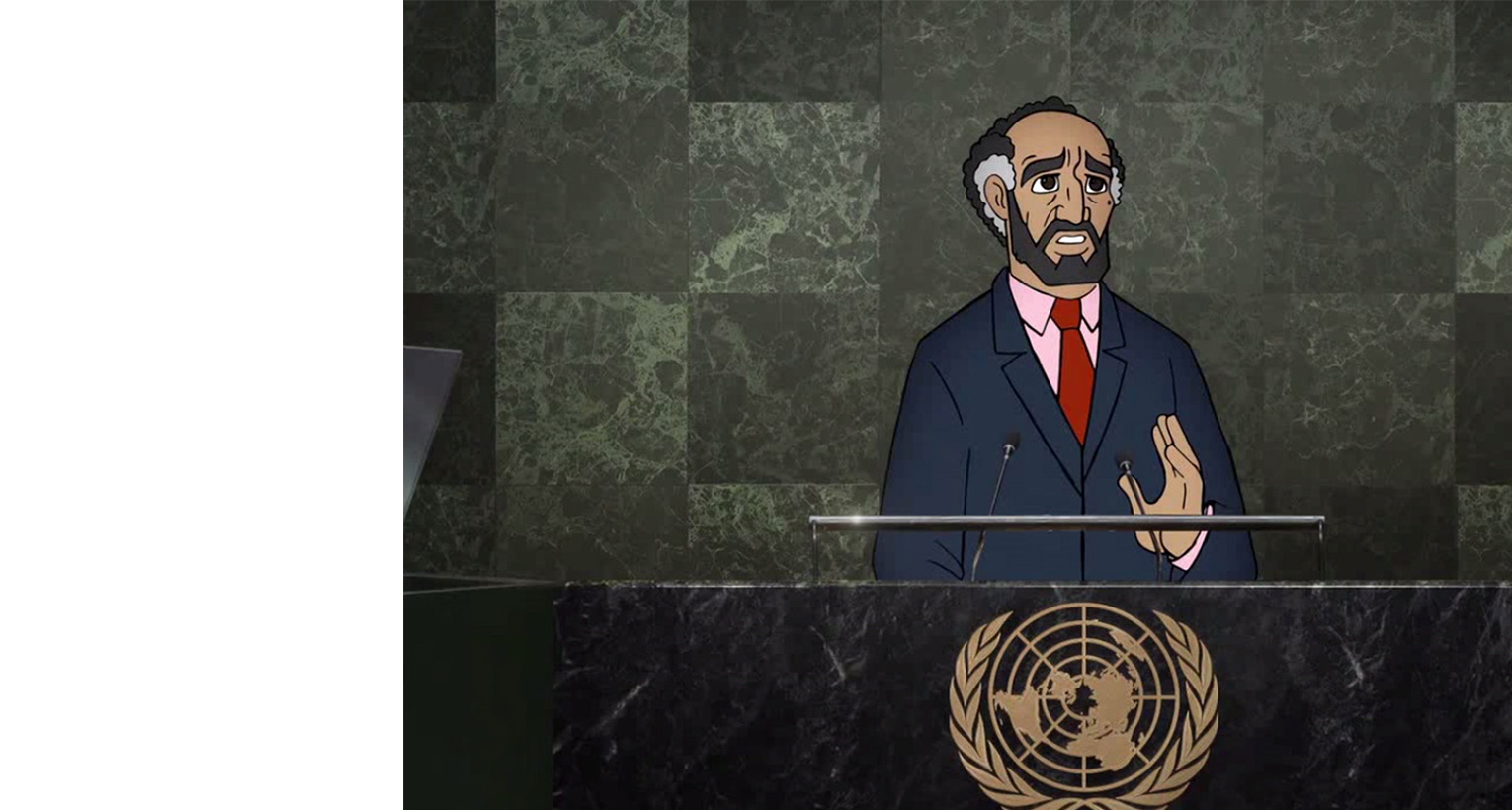 "In The Vagrant, Darren Bader appropriates the popular form of the cartoon and engages the viewer in a wacky journey, imagining the future development of outer space sculptures.

Contemporary issues, such as representative democracy, globalization, decision making processes, and how the public or individual citizens respond to such forms of governing are tackled in his work. In particular, the UN scene at the beginning, in which a grievous end to the final general assembly seems at once disastrous and prosperous in the announcement of the “all humankind initiative”. The video parodies voting systems and questions the role of the artist, their work, and the modes of presentation or display their work can bear. The exhibition space is transported to outer space, art thus becomes accessible to all people of the world. The tongue-in-cheek proposal of imagining how future realms of art could materialize, and by who, is metaphorical and conceptually poignant." — from artlead.net

All music by Arp (BMI) 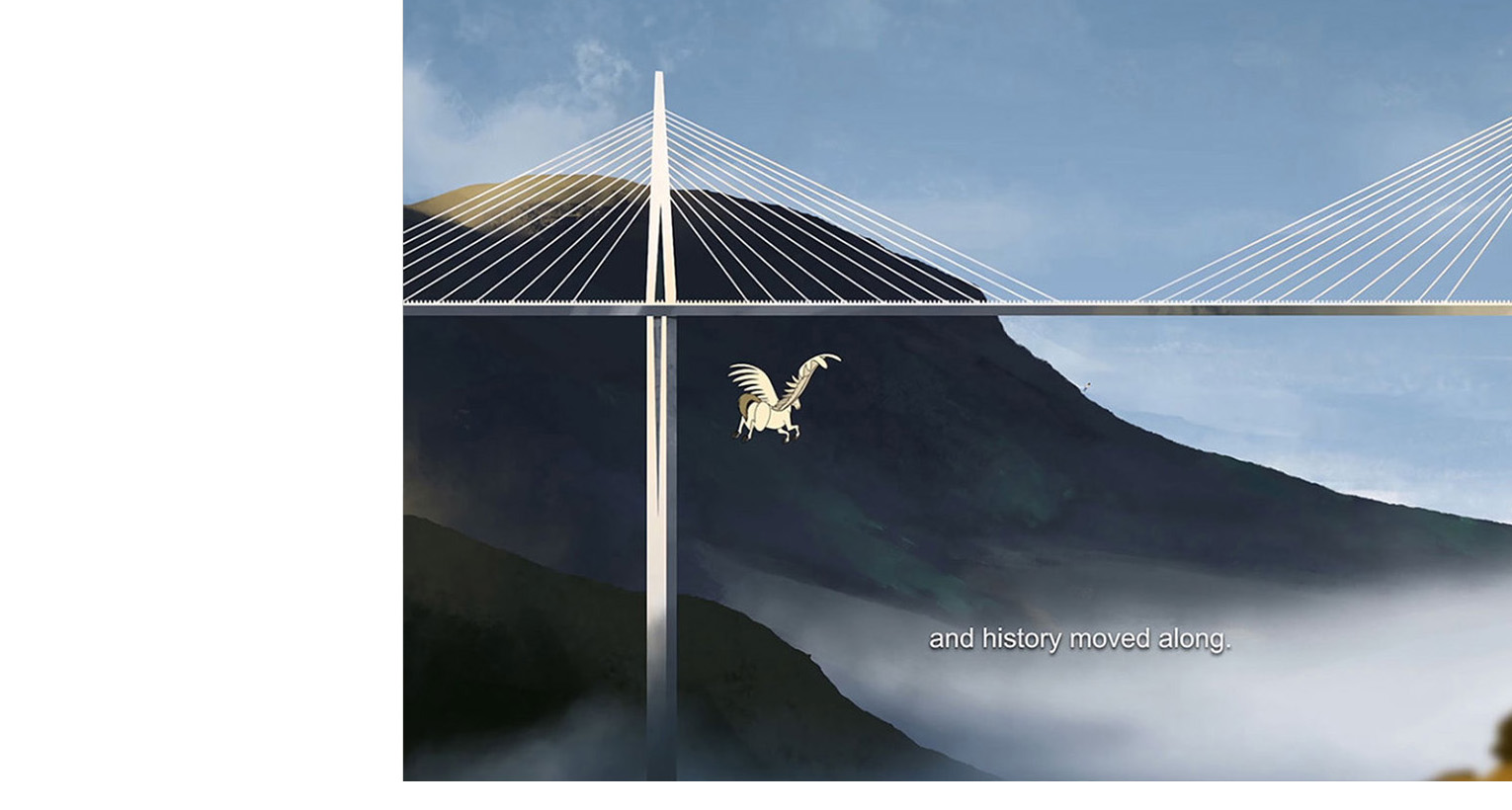 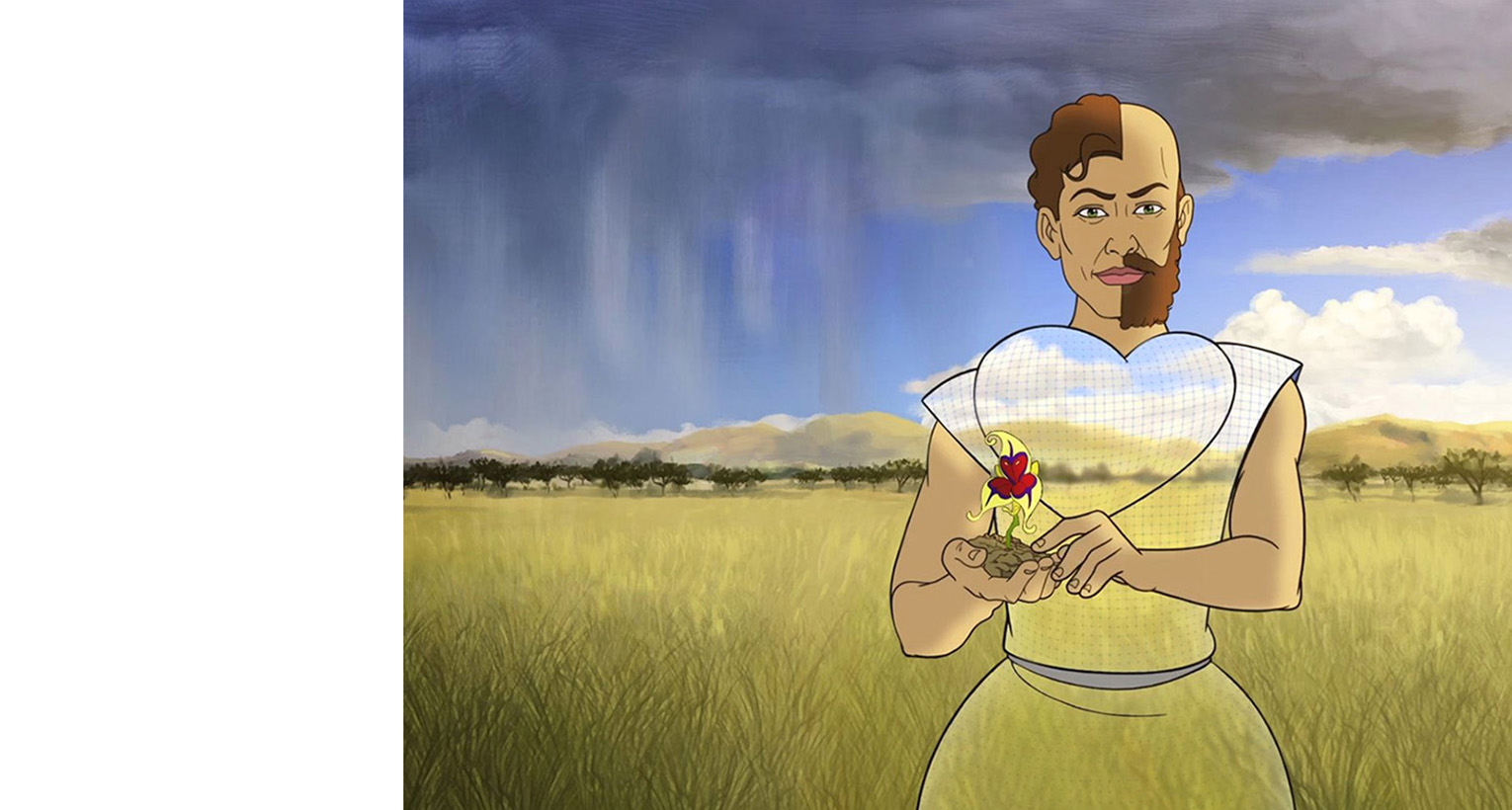