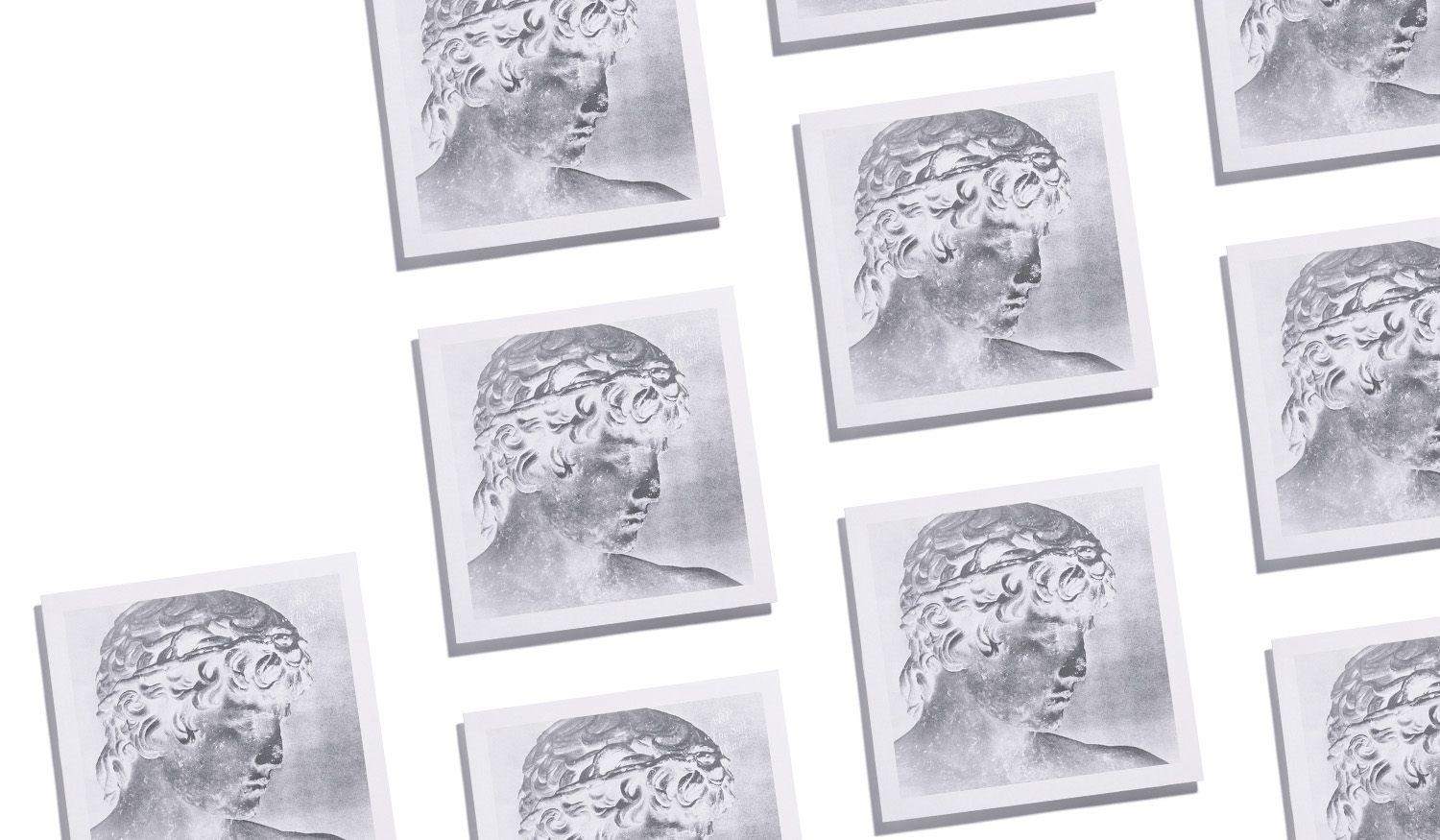 "Wonderful. Simultaneously fleet-footed and humid, which lends the album a distinctly tropical vibe. Overwhelming, yes, but beauty needs to be tempered with noise sometimes. — 7.9"

"Touching on so many of the bearded layabout's tropes of the past several years—from Balearic to kosmische, minimalism to New Age of Earth-style spacewalking—The Soft Wave sits comfortably amongst 2010 artists like Emeralds, Oneohtrix Point Never and Mark McGuire that are renegotiating mid-'70s Krautrock. But of all those mentioned, Arp's seems like the album so classically rendered and refined you might trick friends into believing it emerged in the same era as records like Sowiesoso or Michael Rother's Sterntaler. (4/5)"

"Just missing our 2010 Best Of list is this analog beaut of kosmische flow motion from Alexis Georgopoulos. Despite nods to Eno, Rother and Riley, his groove has a luminesence all of its own."

Mojo Notable Album of the Year

"Arp is Alexis Georgopoulos, a musician whose versatility and cross-genre appeal is attested to by the breadth and wealth of labels he’s recorded for – among them DFA, Rvng Intl., Troubleman Unlimited, Type, Rong Music, Lo Recordings, Root Strata and Eskimo."

"Gorgeous. His previous helpings of heavenly transmissions on In Light and in conjunction with Anthony Moore have gained cult status, loved by everyone from Uncut to Pitchfork for their melding of sunset emotions and pastoral bliss conducted with an exquisitely charming elegance."

"Exquisite. While a lot of the more acclaimed artists in this new kosmische/ambient thing seem to have emerged from a noise background and privilege a fair amount of ‘80s sci-fi chicanery – I’m thinking specifically Oneohtrix Point Never and Emeralds – Arp are part of a more pastoral wing, whose roots lie deep in the ‘70s German countryside.  A real keeper."

"Truly blissful krautrock/Balearic grooves that bring to mind the likes of Harmonia and Kraftwerk without actually copying them. Wonderful stuff!!"


"Easily one of the best local releases of the year. Ethereal, expansive, extroverted and quixotic."

‍
"The Soft Wave’s biggest strength is its variety. Unlike many of the albums of the current antique synth revivalists, it’s an album that suits a wider variety of moods. It’s a more articulate piece of work and dare I say it, perhaps one that will be remembered longer."

The Line of Best Fit 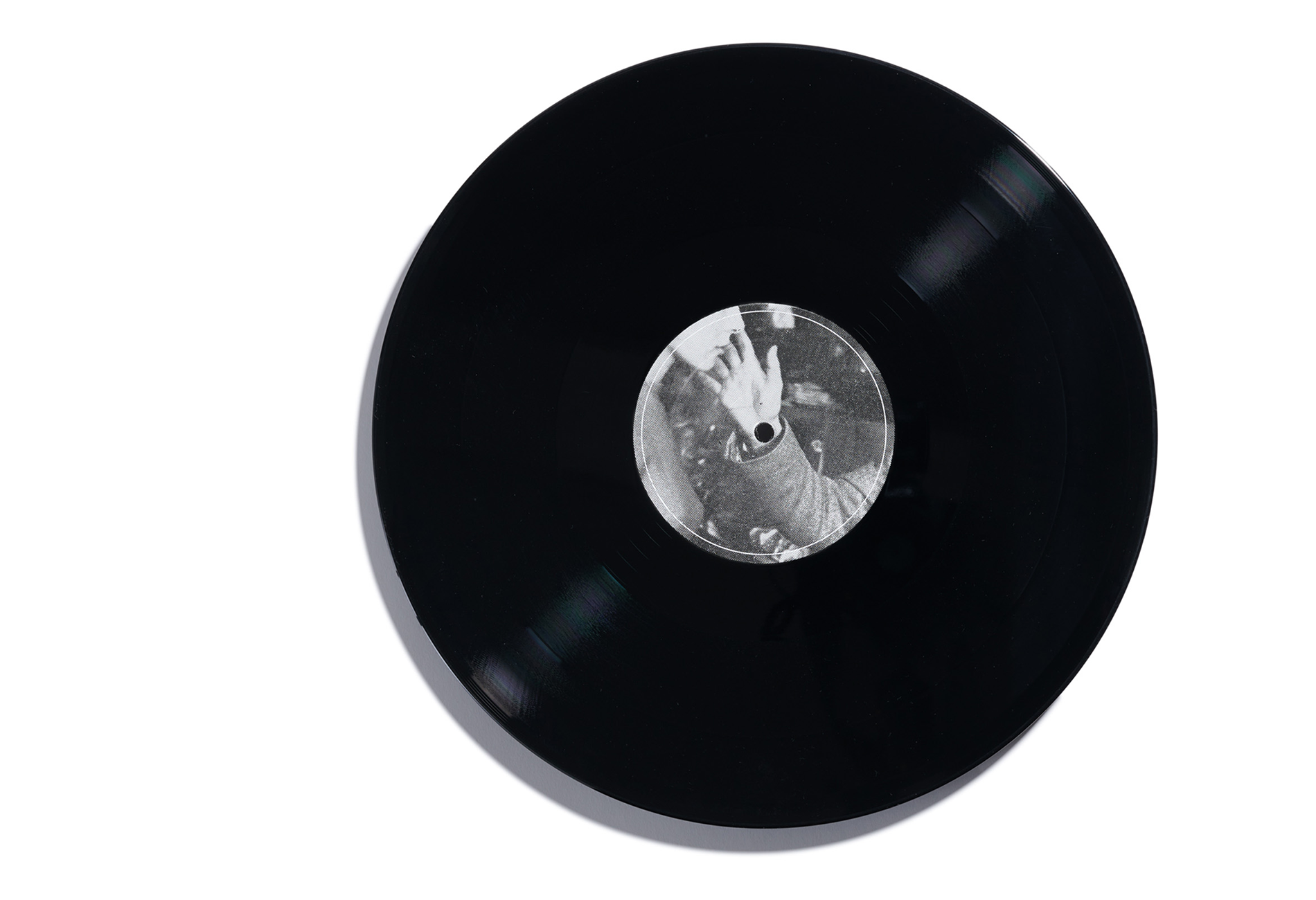