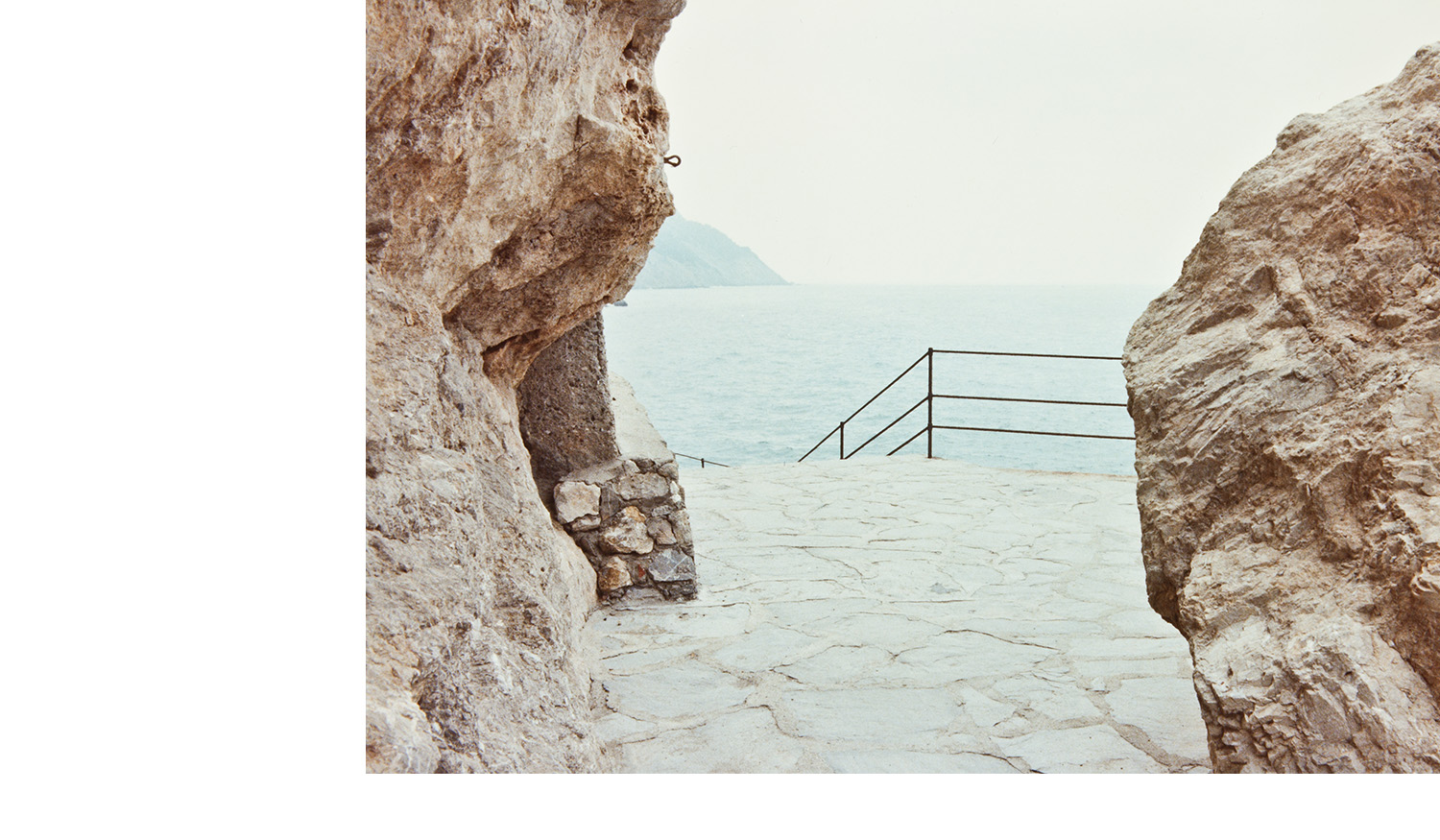 Fragments of a Season Review by Philip Sherburne

"It’s funny how much a clean electric-guitar signal can signify. What should be the instrument’s default setting has itself become, more than a half-century after the discovery of distortion, an aesthetic choice. For any listener raised on punk, metal, indie rock, or any other hegemonic strain of guitar music, an undistorted guitar today is far more noticeable than a distorted one.

In a world where feedback rules everything, to forsake the fuzz pedal is to stand naked and vulnerable, abandoning the crutch of solid-state circuitry to rely on one’s own frail fingers. That’s what the Durutti Column’s Vini Reilly did, back in the early 1980s: Countering punk rock’s cacophonous orthodoxy, he went not just post-punk but anti-punk, abandoning overdrive in favor of a pure, intimate sound. Recently, Jefre Cantu-Ledesma has followed in his footsteps. For years, the Brooklyn musician’s recordings struck a rumbling balance between ambient and shoegaze. But echoes of Reilly’s crystalline tone and spindly melodies have gradually come to play an ever greater role in Cantu-Ledesma’s records, and Fragments of a Season, a collaboration with New York’s Alexis Georgopoulos, is his clearest homage yet to the Manchester icon’s playing. It came together, the musicians have said, after sharing their mutual fondness for the Durutti Column and Belgium’s Les Disques du Crépuscule, a Factory-related label known for its chilly tranquility; having discovered that both were independently working on solo material of a similar stripe, they joined up for the year-long sessions that resulted in Fragments.

Georgopoulos, who also records as Arp, is no stranger to homage. His early records under that name are intensive studies in Germany’s kosmische electronic tradition, while 2013’s More and 2014’s Pulsars e Quasars draw on the sound and style of Brian Eno circa Taking Tiger Mountain (By Strategy) and Another Green World. But Fragments of a Season has little of the complexity of Georgopoulos’ solo work, just as it strips away the sandpapery signature for which Cantu-Ledesma is best known.

The 36-minute album is first and foremost a mood piece. Its 11 instrumentals revolve around soft, jazzy chords, with clean guitars run through a faint halo of reverb and arrangements painted on in uncomplicated strokes: simple bass melodies, blocky piano, percolating drum grooves from the Roland CR-78 and Roland TR-77, rhythm boxes from the 1970s with an unmistakably vintage air.

The prevailing feel is both wistful and a little whimsical, suggesting the Durutti Column’s overcast atmospheres tempered by some balmy Balearic calm. Raindrops drying on a sunlit window come to mind, at once clear and slightly blurry.

A short story by Leigh Gallagher, included on the album’s inner sleeve, fleshes out the scene with a pensive tale that leads from a crowded city to an unnamed Mediterranean island where olive trees dot the landscape, goats roam wild, and sex and melancholy go hand in hand.

For the story’s soul-seeking protagonist, time blurs—it’s unclear whether days pass, or weeks. A similar thing happens in the music, which mulls over such a limited patch of ground that the songs soon become almost indistinguishable over the course of the album. At first, each stakes out its own terrain: “The Letter” opens the record with pensive chords and clockwork pulse; “Marine” pairs a kind of sublimated funk with rueful guitar counterpoints; “Madagascar” lets bold piano and crisp drums take the lead. But it all quickly turns into a hazy fever dream of feathery strumming and measured tempos. This may well be intentional. A few songs that follow nearly identical chord changes feel like variations on a theme, and “Vanishing Point” is a slowed-down and pitched-down version of “Marine”; it closes out the album like the memory of a memory, fading to silence like ice cubes pooling in the bottom of a glass. Despite its bittersweet air, though, Fragments of a Season is never less than pleasant. It’s a fine Sunday-morning listen, as quietly transporting as a daydream committed to tape."

For a long time now her days had followed an unforgiving pattern (city life!) that made her feel like she was forever opening a book, reading a page, growing bored, closing the book.

Monday Morning, Thursday morning, she lurched with the subway crowd, walked past buildings stamped with the names of the dead. Wind turned the rain sideways. The pedestrian clash of umbrellas. At the office, sour moods drifted predictably. And when she left in the evenings it was dark already, the slick streets reflecting bleary-minded reds. On the train ride home she smelled wet dog but couldn’t locate the dog. A thousand pairs of strangers’ eyes touched her like hands, then passed.

For three days now she’d carried around a letter, addressed to her, unopened. Her name in his handwriting, aslant and confident and distantly forlorn. She told herself a story—that whatever was inside contained an energy of its own, the words revolving and rearranging, rewriting themselves in a changeling message which made it crucial to break the seal at just the right moment. Probably he’d sent nothing more than a note; a formality to finalize their undoing. But she allowed herself, too, the indistinct hope for something else—a confession, an apology, an invitation, even. To leave the envelope intact was to leave intact, too, this possibility. Until one day, feeling stupid with her little story and her own inaction, she tore the letter open, there at the lunch counter while her soup grew cold.

It was not supposed to happen that you smally, smally hoped for something and then experienced its coming true. Inside were several tickets in her name, stamped and stapled, to depart that same night. He had written the word love, and she was shocked then embarrassed to feel tears in her eyes. Since when could a word so over-handled transmit real love? There was hardly time to get home and pack her bags, let alone phone anyone to say that she was leaving.

— excerpt from Vanishing Point by Leigh Gallagher,
the entirety of which appears on the album inner sleeve