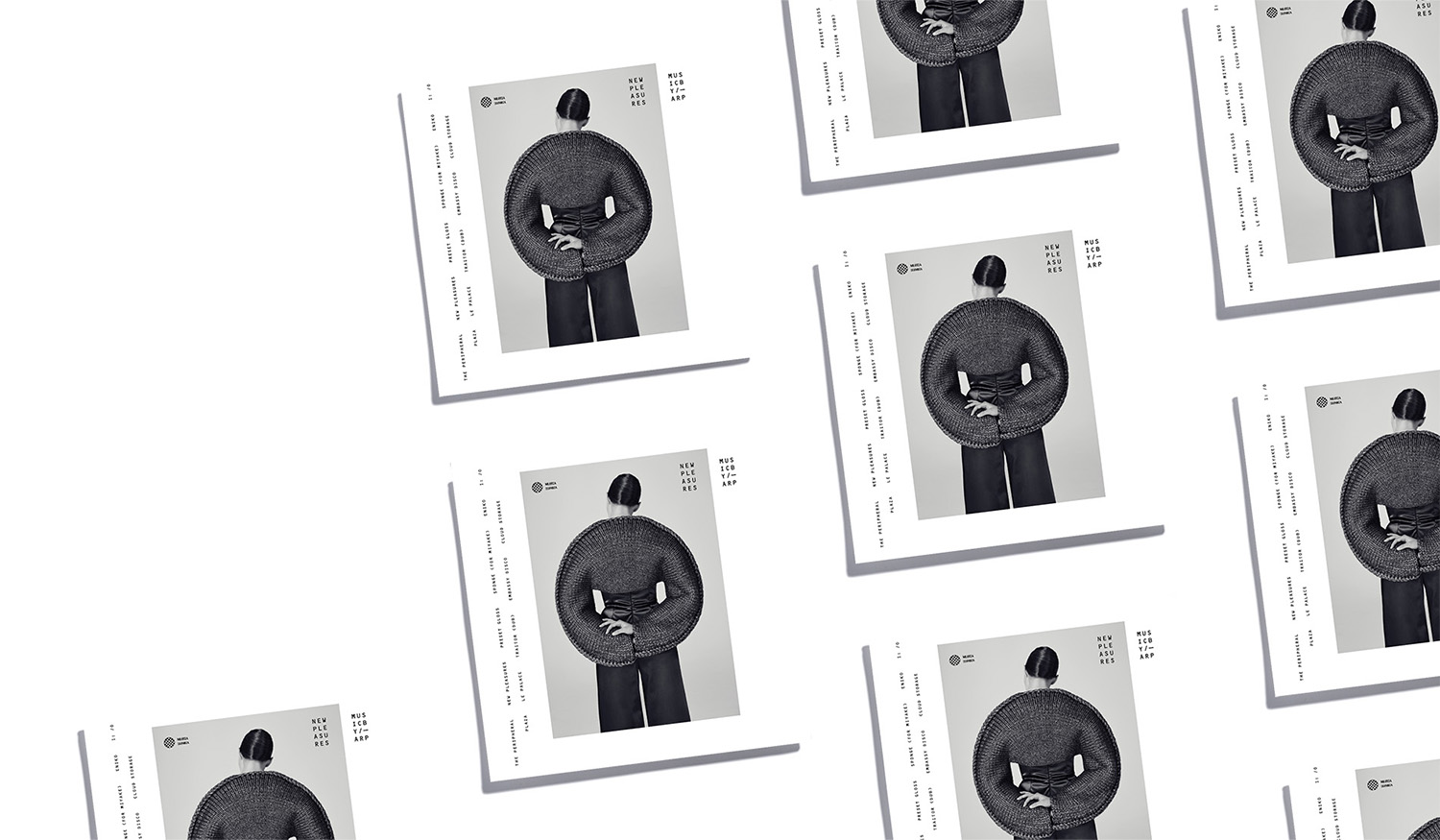 The new Arp album, NEW PLEASURES is out now!

The album is available for purchase via bandcamp, via
Mexican Summer. It is also available to stream on all D/G/TL platforms.

“Georgopoulos is superb with minutiae. Little gems reveal themselves in each meticulously recorded track. It feels somehow astral and earthly all at once.”‍

“It’s a beautiful, absorbing, enigmatic and unique record, so where Arp can take this with the third installment is anyone’s guess. It’s a mouthwatering prospect, for sure. But in the meantime, as a stand-alone album, New Pleasures might just be Georgopoulos’ masterpiece.” ‍

"Balearic analogue glory… the kind of album you'd hope Grace Jones was listening to padding around her Ibiza villa in 1983. 'Le Palace" is moody and magnificent while 'Sponge (for Miyake)' is a cosmic jam for the ages. This album is one to seek out and play repeatedly. Just try prying it from your earbuds this summer!"‍

"Alien overtones are ever present throughout the album, the vintage sounds makes the music feel like an unconsummated vision of the future from the 20th century past.

The spirit of the concept is dazzlingly portrayed at times, but the LP also conveys the emptiness of these things, the true idea of a "new pleasure"—everything we want, though not always enough of what we need. But it's great while it lasts."

"Alexis Georgopoulos, the electronic musician who records as Arp, sets up a ping-ponging stereo mix of synthesizers to begin the instrumental “Eniko” before its contours emerge: a syncopated 4/4 beat, a hopping bass line, a plinky melody that’s answered by sliding synthesizer tones and programmed drum syncopations. For all the sonic and spatial diversions, the track holds its shape."

"The album appears to be all about movement, and the standouts are perhaps those tracks that shake some significant leg." 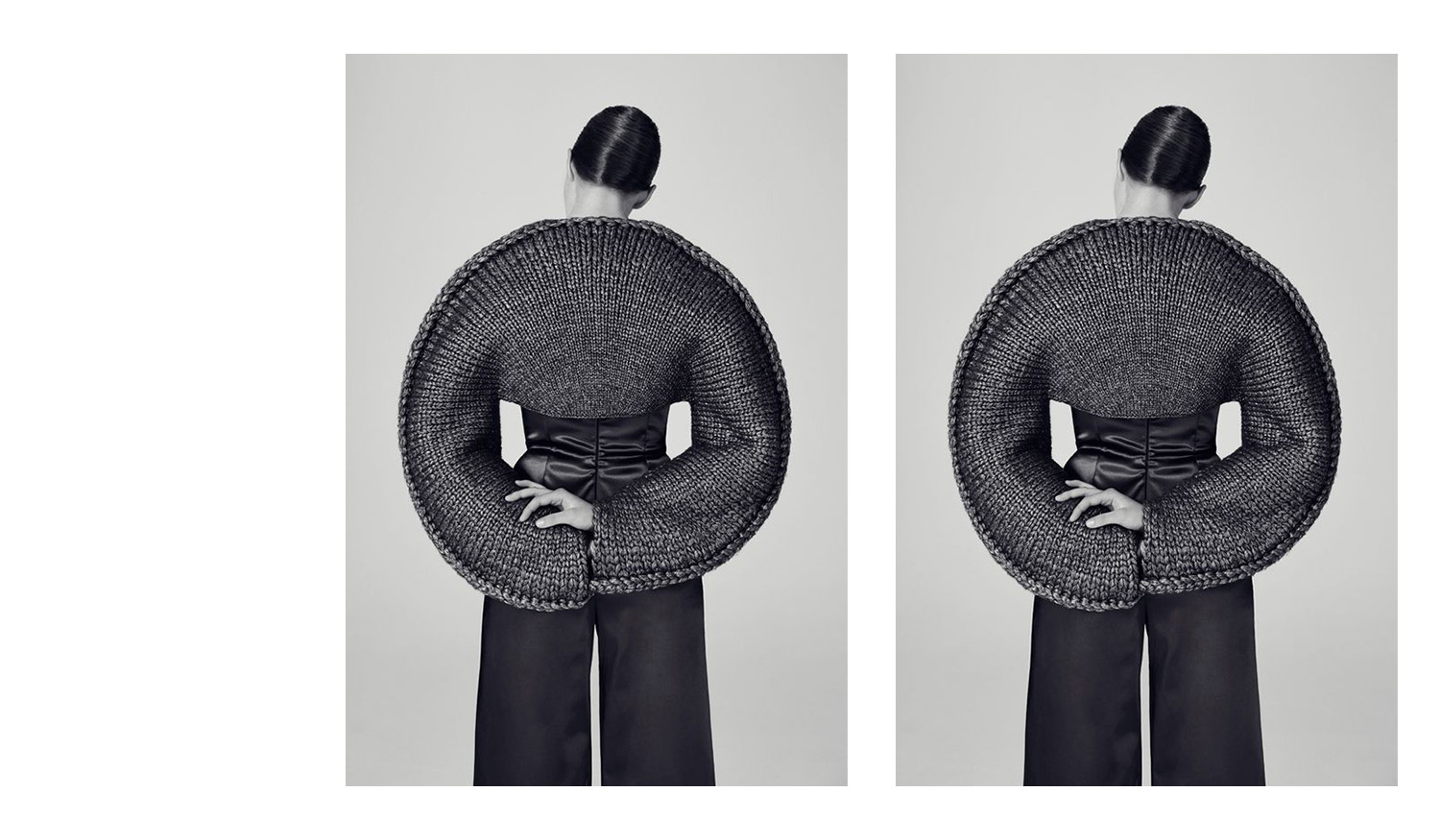